Star Messenger
Work-in-progress; HD single-channel animated video loop; 11’53’’
Expanding the artist’s research exploring the transformative potentialities of fright encountered through traumatic and shamanist processes, Star Messenger proposes a softening of the historical western divide between the rational and the irrational, the material and the magical. In 1610 Galileo Galilei published his accounts of discovering four of Jupiter’s moons. He titled the publication Siderius Nuncius / Star Messenger – thus naming the book after Io, the innermost of the moons. Over the course of two months Io had visually – slowly, but consistently – conveyed her message to him: That she is orbiting Jupiter. That the Earth is not the centre of the Universe.

Marie Kølbæk Iversen attributes the English translation of the title of Galileo’s opus magnum to her dreamy video work Star Messenger, whereby she questions what we know and how we know it, and suggests a collapse of scientific vision with the spiritual/mythological visionary: Both draw on sightings obtained through extraordinary set-ups that may challenge habitual world-views.

Star Messenger is a work-in-progress produced in extension of Kølbæk Iversen’s artistic research at Oslo National Academy of the Arts and Aarhus University. It is a log of dissociative visions obtained by labouring women and will evolve during the years to come. Iterations of the work have previously been shown at PS/Y and LUX (London, GB, 2017), Kunsthall Oslo (NO, 2018), and the Oslo National Academy of the Arts (NO, 2018).

Birth of Muspelina
Is a work-in-progress; unique artist’s book; artist’s writing and found imagery.
Birth of Muspelina interweaves various historical and contemporary literary and scientific sources into a first person narrative of transgression and transformation. 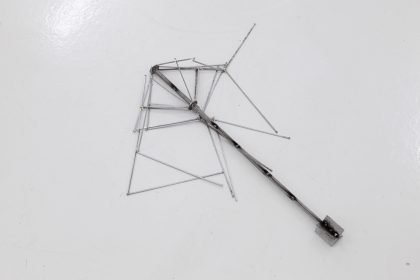 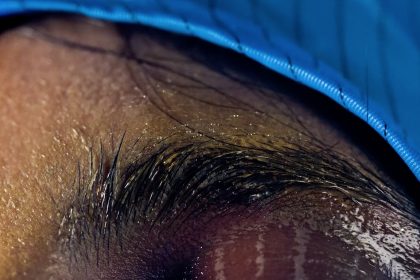